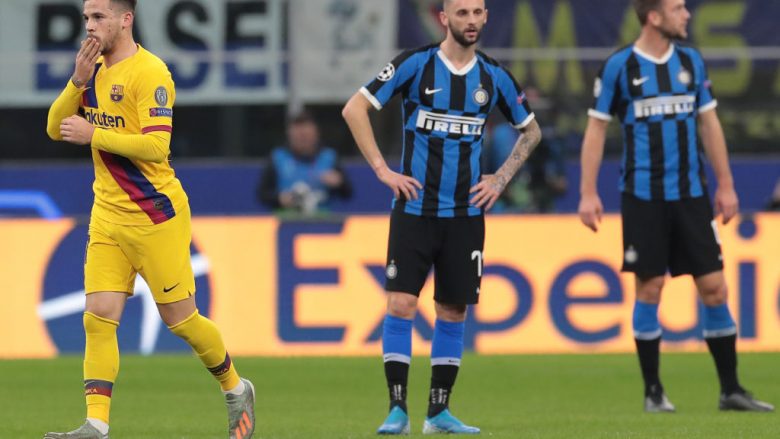 Although Inter had all the chances to win against Barca, who had almost eliminated the first team, they eventually gave up 2-1 at home.

What a ball by French Man.!
🔥
What a finish By Perez.!
1-0#Barca pic.twitter.com/js8zUtWyWo 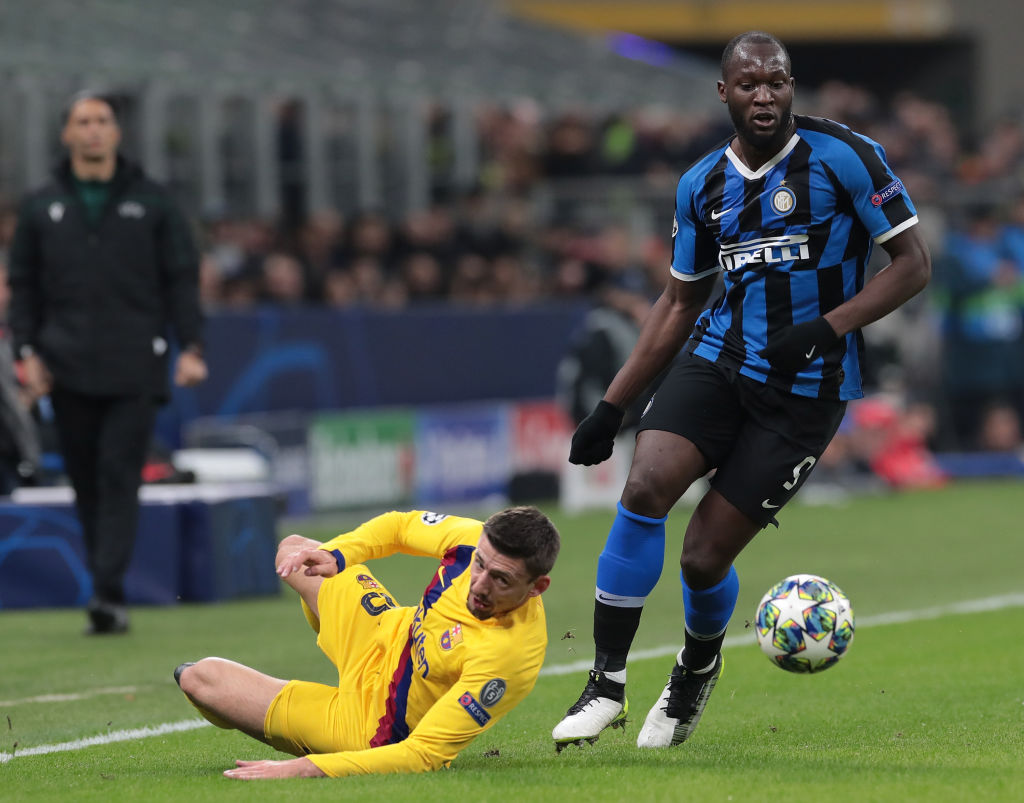 But Inter’s response came at the last minute of the first half’s regular season, with Romelu Lukaku scoring 1-1.

Inter back into it with a strike by Lukaku pic.twitter.com/SqUqJHC6vZ

With this goal the first half was closed.

In the second half, Inter increased the pace and made some interference in the lineup.

Inter created a bunch of cases but failed to score.

When waiting for Inter to do more on the stage came youngster Ansu Fati, who in a beautiful combination with Luis Suarez, fires strongly and scores 2-1.

The result ended the match and Barcelona with 14 points is at the top of the group, while Inter with seven in the third place and will move to the Europa League. /Tegili.com/

Onions: understand everything in 2 mins