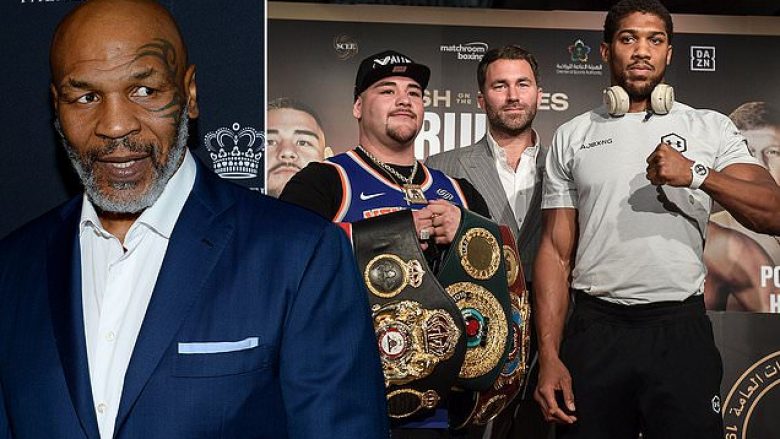 Joshua lost in the seventh round in the first game at Madison Square Garden on June 1, making one of the biggest surprises in boxing history.

The 30-year-old had knocked Ruiz to the ground in the third round, but was then caught by a strong left hook just seconds later – a shot he never fully recovered in that match.

Analysts and fans are now divided on the outcome of the match to be played in Saudi Arabia, including former heavyweight world champion Mike Tyson.

“It either makes him a better individual, a better fighter, a better person or he can just destroy it.”

Tyson has been the victim of such a loss when he was ousted by Buster Douglas in Tokyo in 1990.

Douglas was disadvantaged in that match (like Ruiz Jr. in his first fight with Joshua) and Tyson had initially figured he would suffer defeat.

“It only takes a handful.” 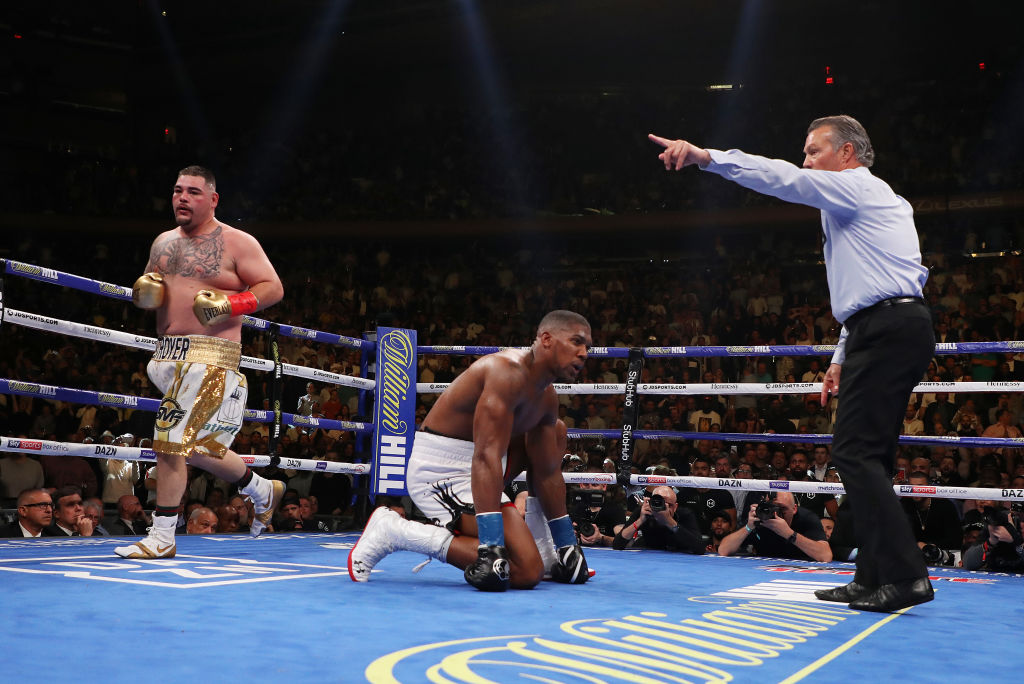 The shrimp croquettes: the recipe of Laura Annaert

Onions: understand everything in 2 mins
Scroll to top