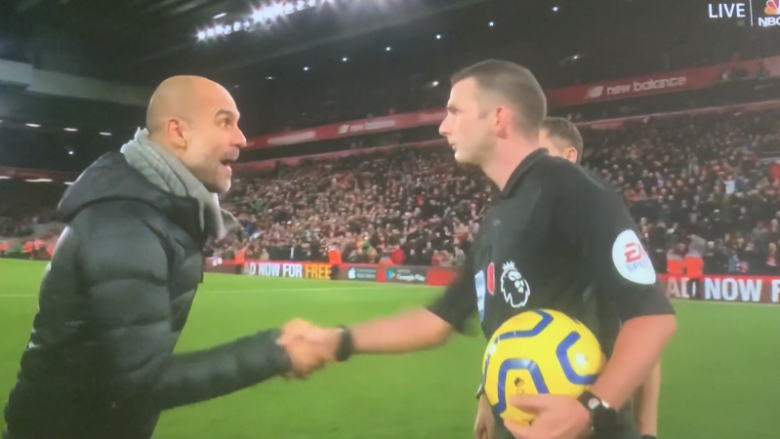 Pep Guardiola was in a bad mood in the 3-1 loss to Manchester City against Liverpool on Anfiedl Road.

The Spanish coach has complained after the meeting in referring judges and at the VAR over the three controversial cases.

Initially Trent-Alexander Arnold played hand in the penalty area of The Reds, where a few seconds later Fabinho scored the first goal of the meeting. 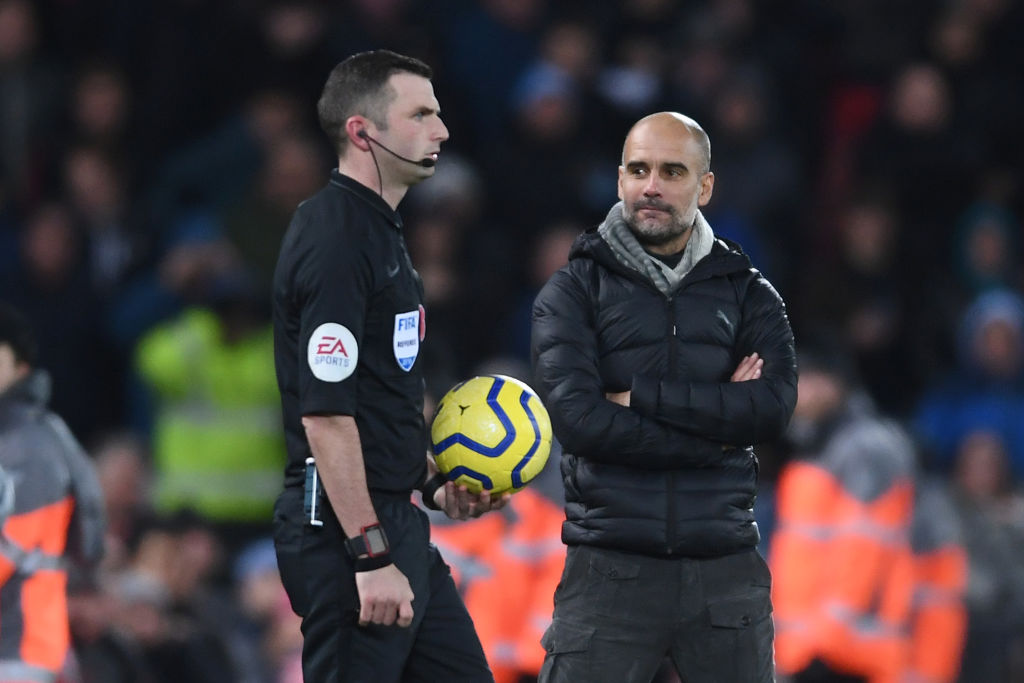 The second was Mohamed Salah’s goal in the 13th minute, until Andy Robertson’s assist found the Egyptian out of the game.

And third was Alisson Becker’s interference with Raheem Sterling at the end of the match, until the referee awarded the penalty.

Guardiola approached the referees after the match to shake his hand and said, ‘Thank you Suma’ (ignorantly).

Liverpool have widened the gap to City by nine points, with the latter in fourth place and Leicester with Chelsea in second and third respectively. /Tegili.com/

Guardiola thanks the refs from r/soccer

The shrimp croquettes: the recipe of Laura Annaert
Scroll to top