Kosovo is a southeastern country that has seen a lot of conflicts but one of the biggest things that bring the people together is sports. Football is by far the most popular sport in the country and was first documented in the country in 1914. It is however only in 1922 when they first had their first two football club, the FC Gjakova and FC Prishtina. Players from Kosovo then started being drafted all around Europe such as Lorik Cana and Valon Behrami. Despite football’s popularity in the country, their national football team has not made a big footprint in international events like the FIFA World Cup but they are trying to turn that around by going on friendly matches with various teams like in Haiti. 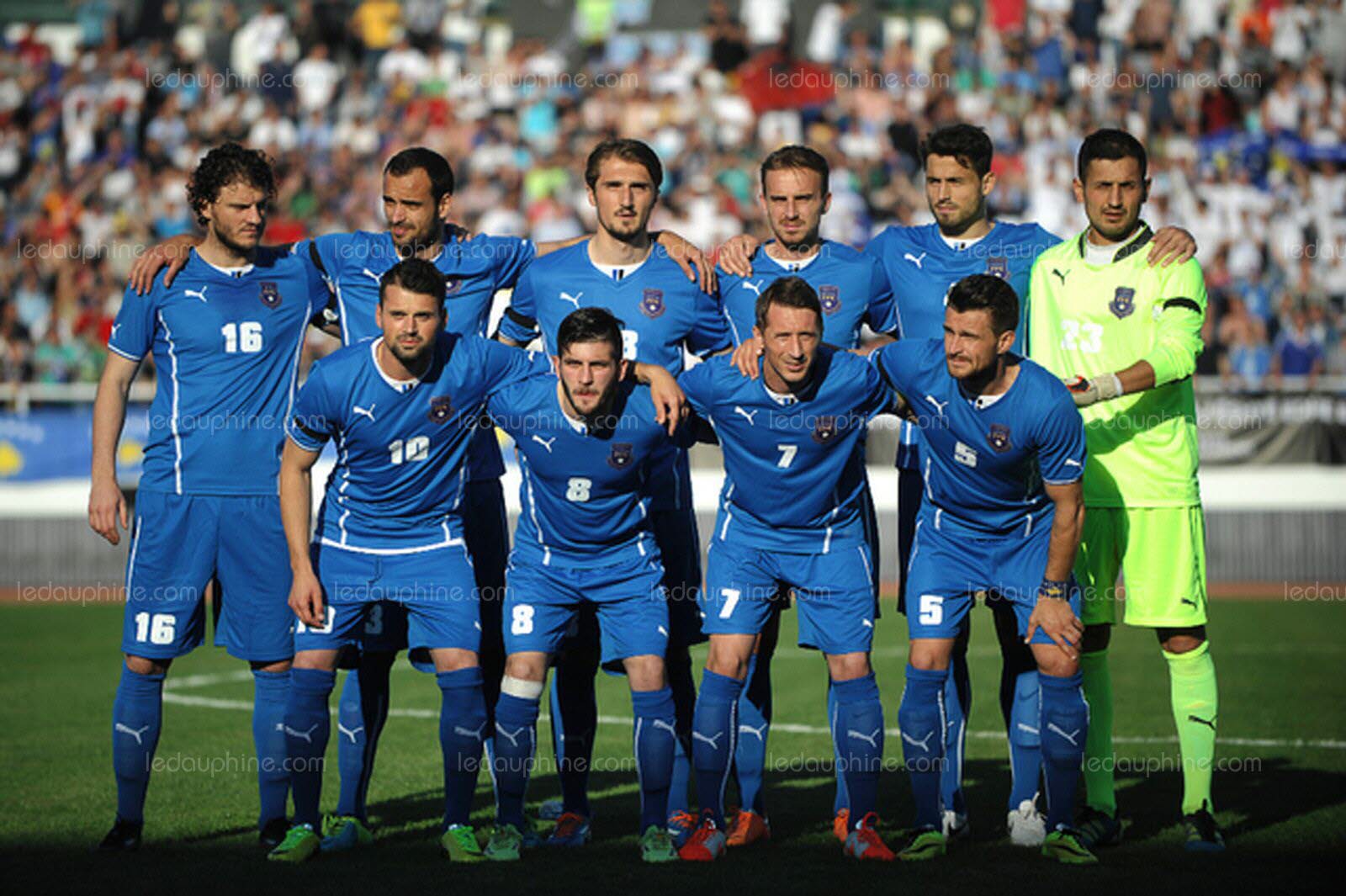 Another sport that is gaining popularity in the country is basketball. But just like in football, they have not made a large impact on the international stage. Kosovo is more known for their individual sports like wrestling and boxing. Kosovo has produced a number of winners such as Aziz Salihu who took the bronze in the 1984 Summer Olympics for boxing, Majlinda Kelmendi one of the best known judoka in the world, Mehmet Bogujevci, and Sami Buzolli both also well-known boxers.

Although Kosovo declared independence from Serbia in 2008, they were not accepted into the IOC until 2014 and are expected to participate in their first Olympic Games in 2016 Rio.

Below are details of sports, sporting events and sports people related to Kosovo. Is there something missing? If you know of something that should be listed here, please make a comment below.